Three-S Dialogue: Being Creative and Impactful in Digital Era

Three-S Dialogue: Being Creative and Impactful in Digital Era

last Friday (07/02) we brought the big talk to the forum by conducting our first Social Entrepreneurship Sharing Session (Three-S) of the year. In collaboration with Imooji, Three-S was held in Pradita University with the theme “Being Creative and Impactful in Digital Era”.

But before we jump into the story of the event, we want to know what’s your opinion when you see the sketch below.

The illustrator reckoned that a lot of artists are struggling to communicate their feelings or messages that they want to say to others. Often their arts get a lot of interpretations with fuzzy depictions of the message the artist was trying to say. Noticing that something has to change, the illustrator reflected that perhaps it was him that hasn’t been connected with the common human emotions over his works. 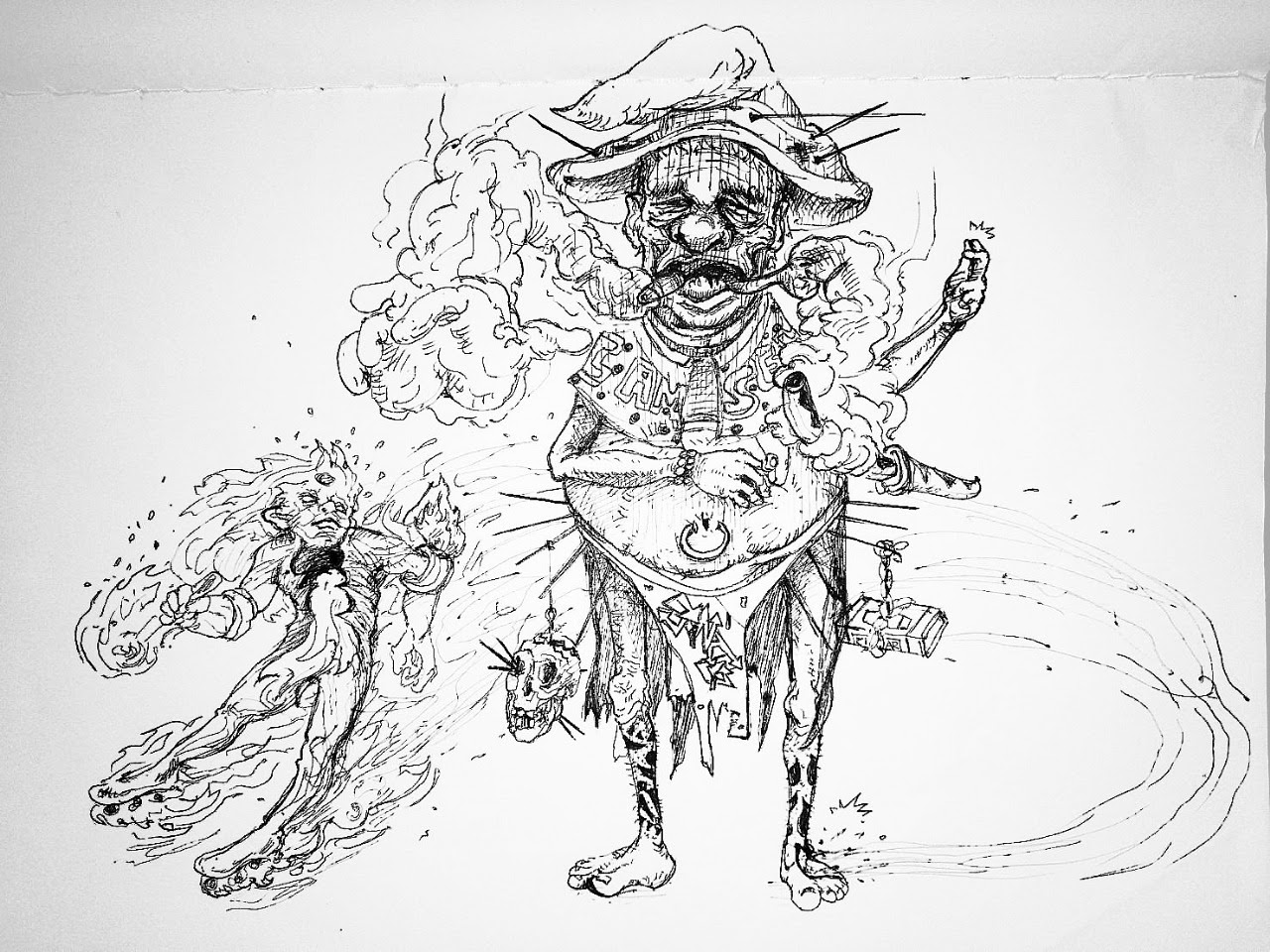 Through time, his work has evolved into something somewhat simpler, like this one: 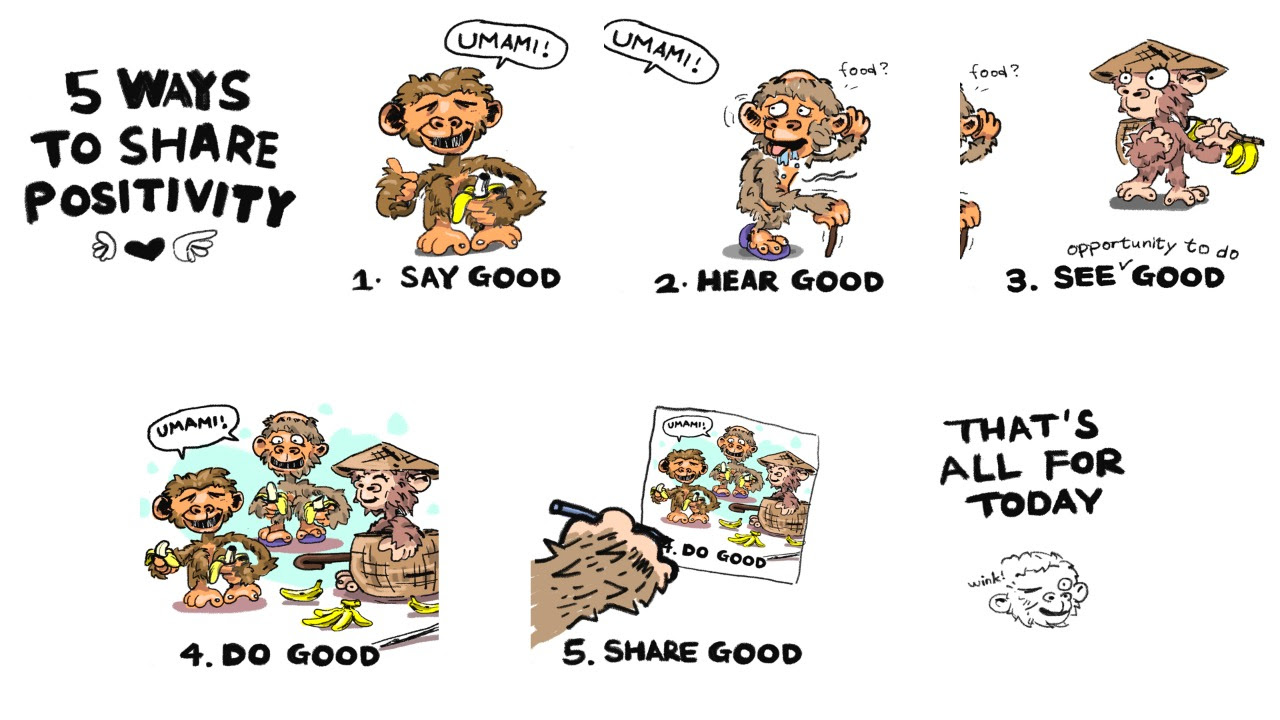 The transformations of his artworks have been influenced by efforts to communicate with others. To be more, you know, down-to-earth. Tuning to the common sense of a human. A sense of connection where everyone can relate, to feel touched and moved even when the art is way simpler than what he did before. After all, an artwork is just a medium to convey a greater thing: message. A message is also a medium to convey a greater thing: human connection.

In Three-S, we shared about how SociopreneurID Publishing created contents by trying to connect our message to others. We believe that by building these connections, everyone can be the change they wish to see in the world through learning each other. Every voice is one deserves to be heard! 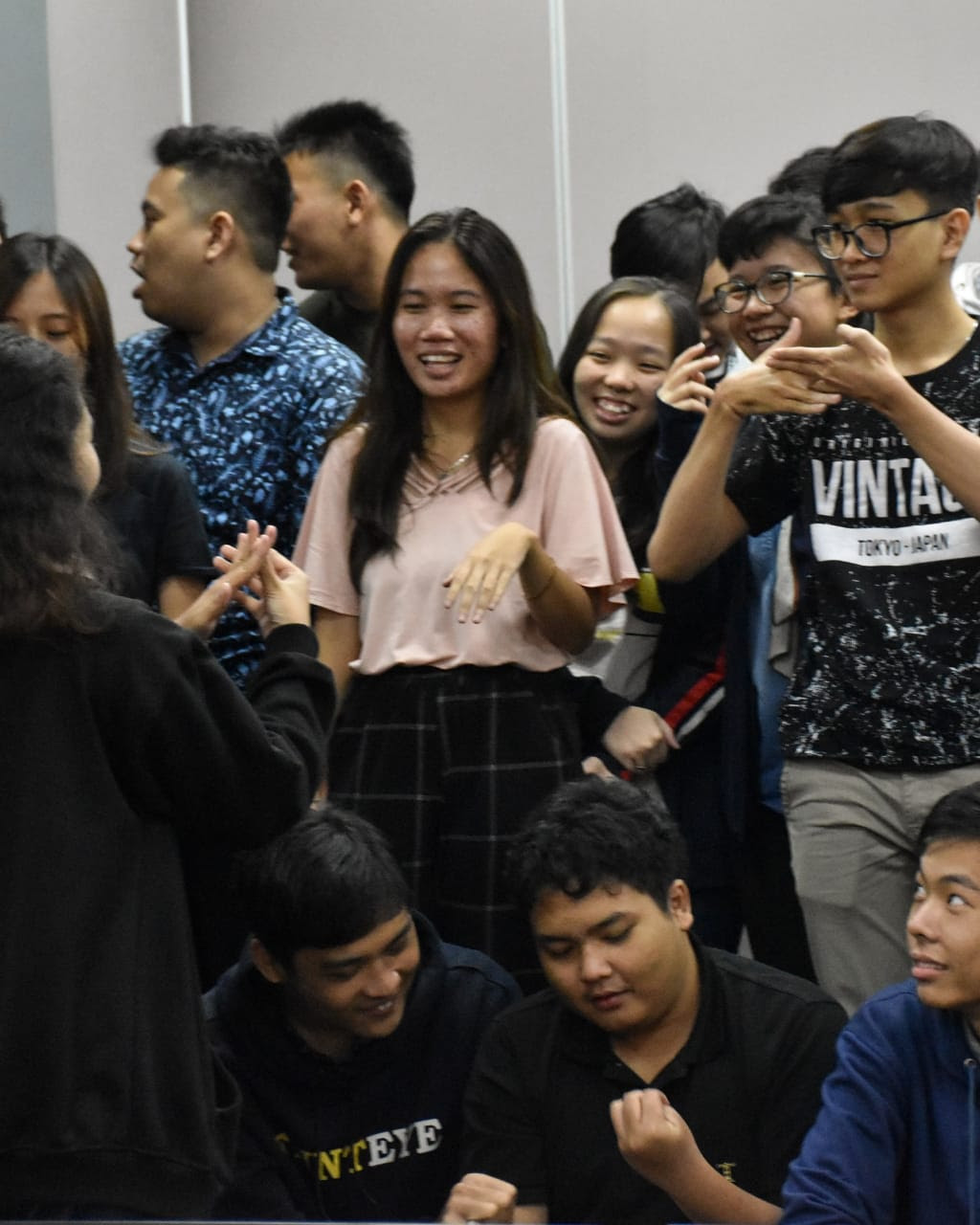 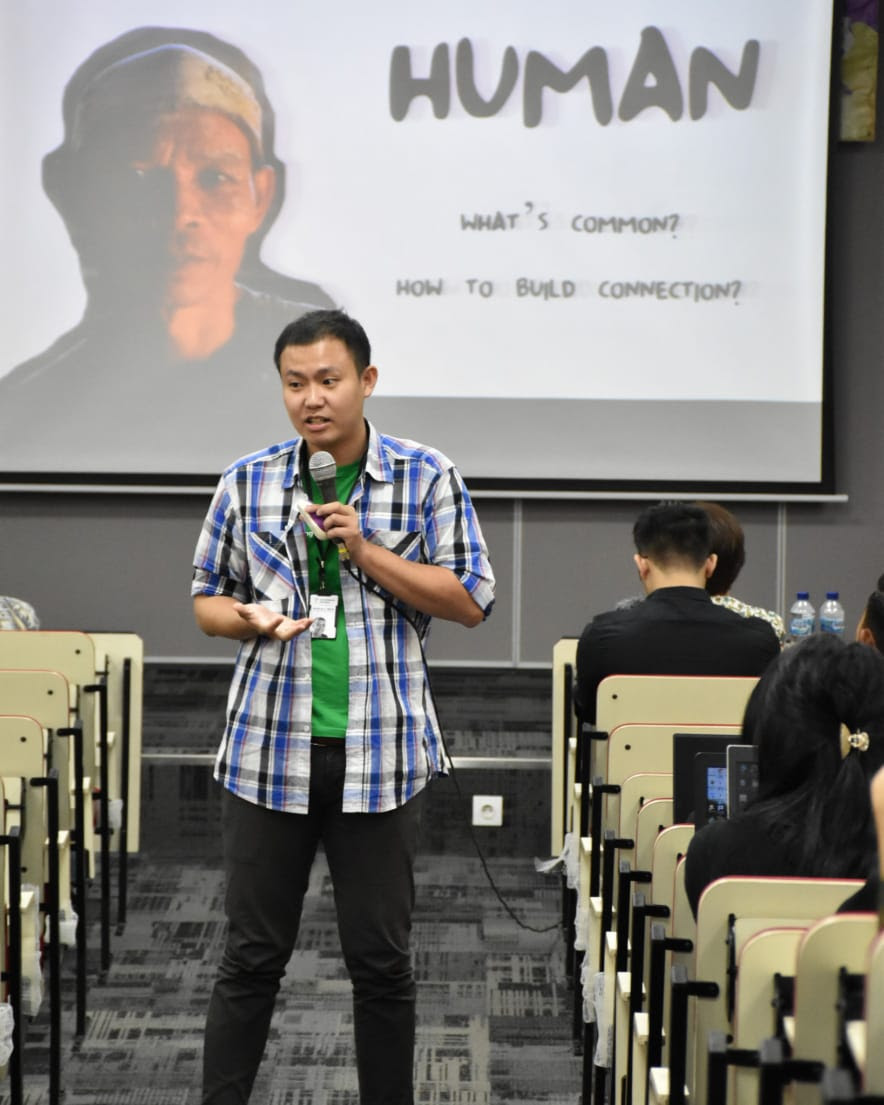 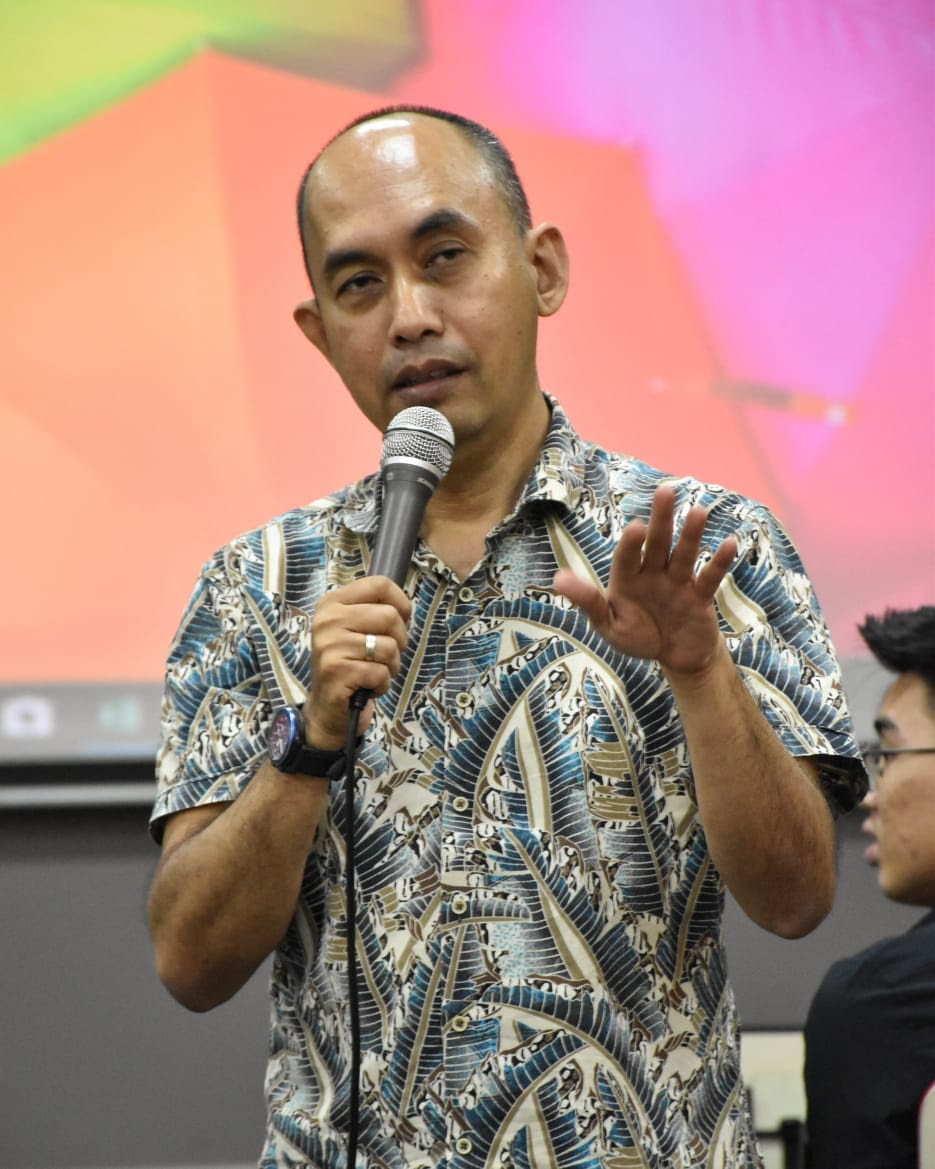 Meanwhile, Imooji shared about how to distribute good stories easily by using Imooji platform. For around 79 participants gathered at the event, the key point that we hope would come to fruition in the future is to inspire them by spreading positivity with the easiness access that can be used nowadays if they choose to.